This week Alliance members across the country continued celebrating the 54th Anniversary of Medicare and Medicaid which was on July 30 and the upcoming 84th anniversary of Social Security on August 14. 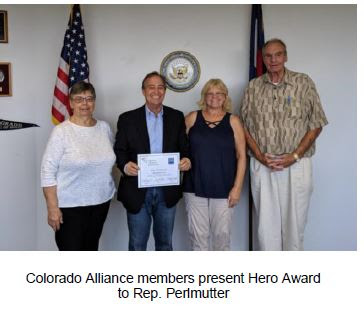 “It is time to strengthen and expand Medicare, Medicaid and Social Security to ensure all retirees can have a healthy and more secure retirement,” said Robert Roach, Jr., President of the Alliance. “On the occasion of these anniversaries, we thank those elected officials who have — and will continue to — fight to protect these earned health care and retirement benefits for current and future retirees.”

The researchers focused on Alaska, Kentucky, Michigan and West Virginia. State legislatures replaced pensions with cash balance or defined contribution plans such as 401(k)s. In each of the states, the new plans were drastically underfunded and it cost taxpayers more to cover the shortfall than it did to make payments into the pension plans. 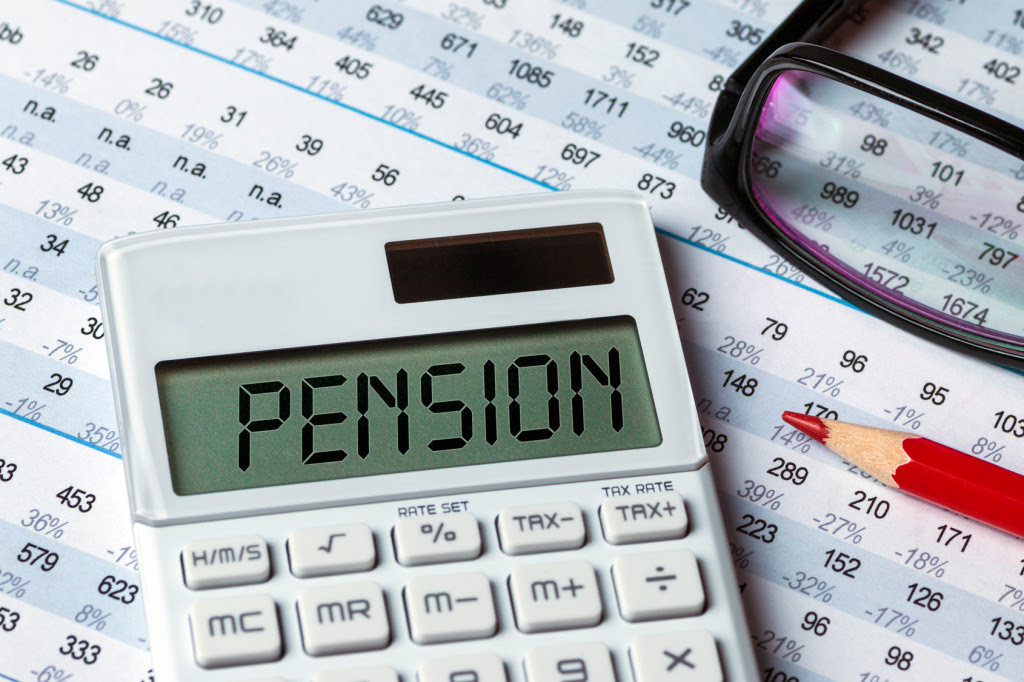 After the pension plans were closed, these states also had difficulty retaining public employees. In Alaska, the state Department of Public Safety saw a significant increase of pre-retirement separations from service. Seventy-two percent of the employees who quit were hired by another state’s public safety department and once again have defined benefit pension plans.

Overall, the report concluded that closing pension plans does more harm than good.

“These case studies are cautionary tales for policymakers considering changes to employee retirement plans in their states,” said Dan Coonan, co-author of the report and NIRS Executive Director.

“This report reinforces what we knew: eliminating traditional pension plans is a lose-lose proposition,” said Joseph Peters, Jr., Secretary-Treasurer of the Alliance. “Protecting and funding pensions is the right thing to do for the workers and for the taxpayers who rely on them.”

Discrimination Contributed to Purging of Americans from Voter Rolls

From 2016 to 2018, at least 17 million Americans were purged from voter rolls across the country, according to a new study by the Brennan Center for Justice. While the national rate of purges has decreased gradually over time, in some states the numbers increased dramatically.

In 2013 the Supreme Court invalidated provisions of the Voting Rights Act. Before this ruling, states with a history of discrimination had to get pre-approval before making voting rule changes that could affect minorities. Once the rule was changed, many of these states moved quickly to purge their voter rolls. The report found that those jurisdictions purged voters at a rate 40% higher than the national average in 2017-18.

The Brennan Center recommends that election administrators take steps to ensure that every eligible American can cast a ballot in the next election. They noted that Election Day is too late to discover that a person was wrongfully purged.

“These systematic, targeted voter purges have disenfranchised millions of people, including seniors,” said Richard Fiesta, Executive Director of the Alliance. “The right to vote is fundamental and the strength of our democracy depends on it. We must redouble our efforts to register all those who wish to vote, and ensure that their votes are counted.” 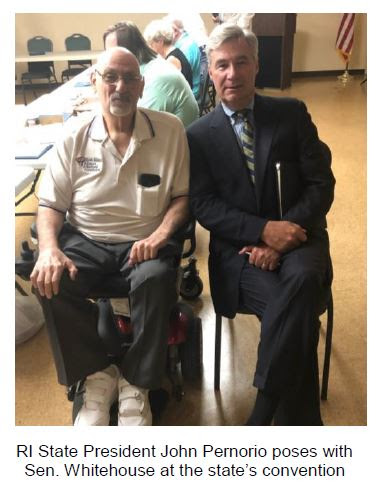 “This Administration has shown over and over it is not on the side of retirees,” said Executive Director Fiesta. “We will keep fighting to stop these attacks while we prepare to elect pro-retiree, pro-worker candidates to elected office up and down the ballot.” 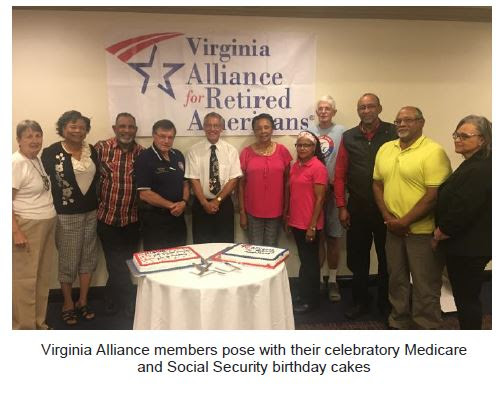 Alliance Field Mobilization Director Brendan Kelly gave a presentation regarding legislative challenges and opportunities facing retirees and the specific actions Alliance members are taking to advance the organization’s mission. The meeting concluded with a celebration of the 84th Anniversary of Social Security, with cake.

President Roach offered condolences on behalf of the Alliance after separate mass shootings last weekend in El Paso, Texas, and Dayton, Ohio. The attacks took at least 31 lives and wounded dozens more people. These were the 247th and 248th mass shootings in the United States this year. Details released about the shooters show that both exhibited troubling forms of hatred.

“The members of the Alliance for Retired Americans stand with community and family members of those killed and wounded by the atrocious violence in El Paso and Dayton,” he said. “These monstrous acts are an attack on all of us and on the American way of life.”

“Bigotry has no place in America. It threatens the moral fabric of this country, which is built on inclusion and freedom. We send our deepest condolences to all of the families at this time, and thank the first responders and medical staff for bravely acting in the face of danger.”